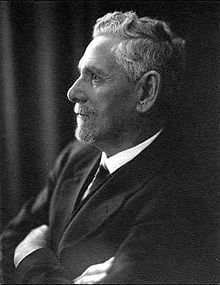 Sir Sidney Kidman (1857 – 1935)
Sidney Kidman was born near Adelaide in 1857. As a boy he worked on stations in SA and Western NSW. In 1870 when copper was discovered at Cobar he set up a butcher shop, selling meat to the miners, he then bought his first station, Owen Downs in the NT in 1886. He went on to become the largest land owner in the world. The Kidman Way road is not named for the person Sir Sidney Kidman but for his inspiring vision to open inland Australia.

Regions of the Kidman Way 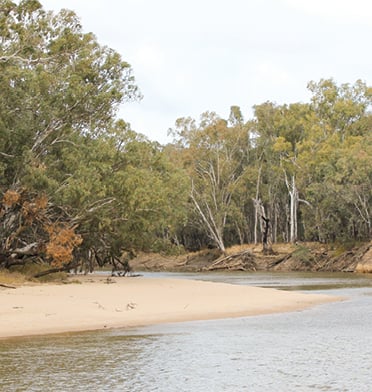 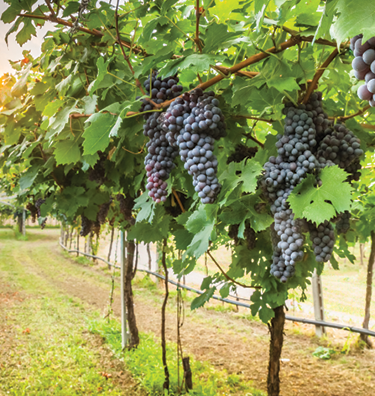 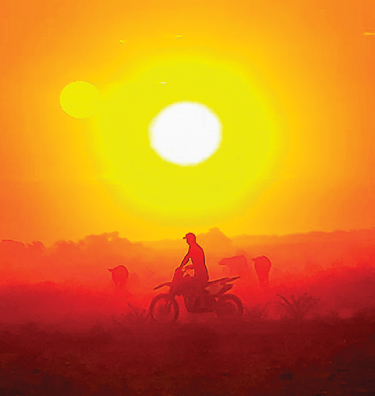 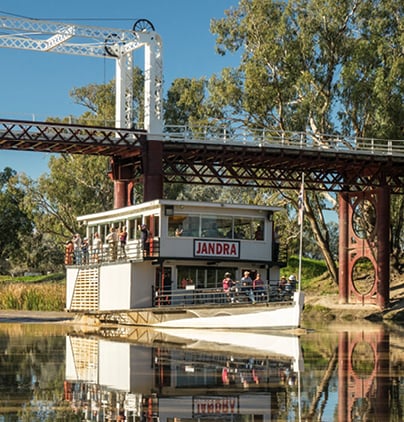 Explore all the amazing festivals and events along The Kidman Way 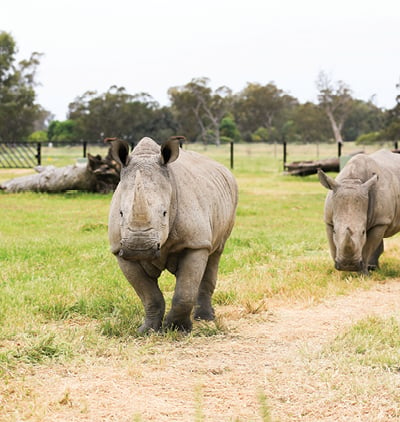 Book a visit to Altina Wildlife Safari Park a must-see while in the region located east of Darlington Point. 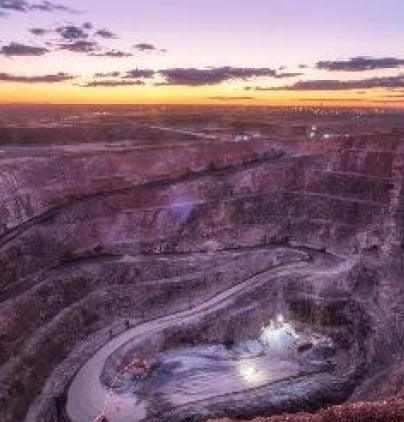 Admire the panoramic views of the town and surrounds from Fort Bourke Lookout, located just 3km from Cobar. 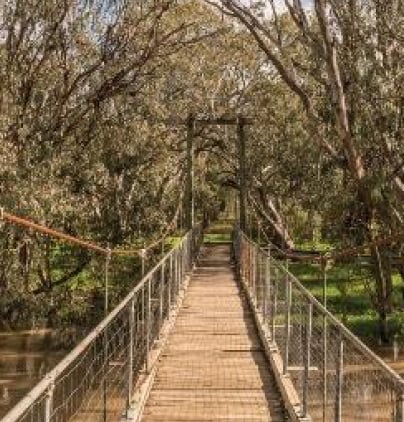 One of the parks is the former site of the original Hillston Hall, and this now has well landscaped gardens which lead to the swinging bridge across the River. 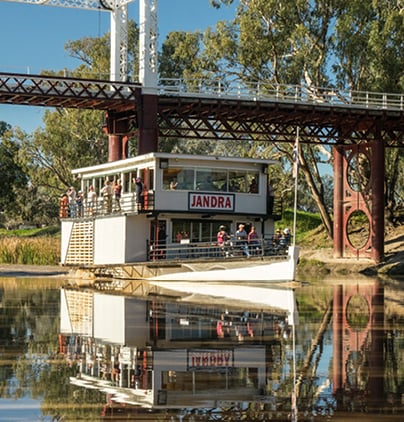 Experience the beautiful Darling River aboard the majestic Jandra Paddle Vessel. Enjoy one of the relaxing daily cruises, or book a private charter for your special event. 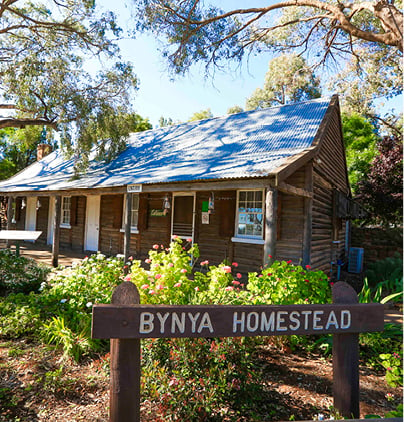 Set amongst picturesque bush land, Griffith Pioneer Park Museum is dedicated to preserving the history of the City of Griffith. You will find original buildings, machinery, vehicles, antiques and even Churches amongst our collections. 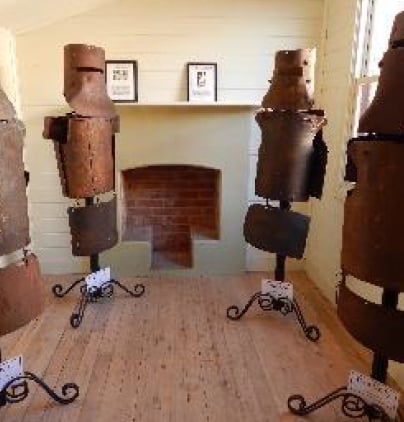 The Ned Kelly Raid Trail leads visitors around the various sites where Ned Kelly and his gang captured the town during the raid on Jerilderie in February 1879. During the raid the gang robbed the local bank of 2,000 pounds. 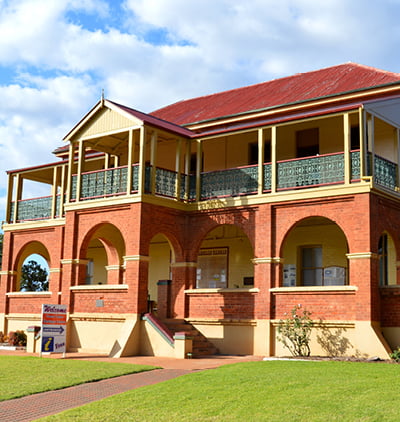 The handsome red brick building at the eastern entrance to town is the Great Cobar Heritage Centre. It houses the visitor Information Centre and the museum.

A visit to the Black Stump Memorial will provide visitors with details of the gruesome tale that gave Black Stump Country its name. A bullocky passing through the area in 1886 left his wife, Mrs Barbara Blain to make camp for the night while he tended to the cattle. 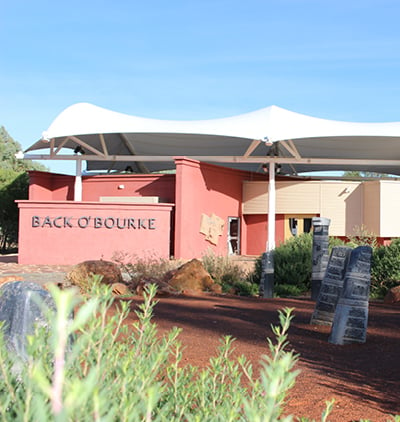 Unearth the stories at the Back O’ Bourke Exhibition Centre, a great tribute to the pioneers and their enduring spirit. 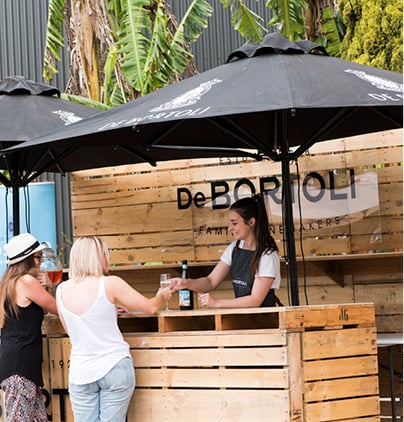 The Bilbul winery is the home of our world-renowned and award-winning dessert wine,
De Bortoli Noble One Botrytis Semillon. First created in 1982 and made here ever since, it is one of the most successful and internationally award-winning wines ever produced in Australia.